You are here:
NewsPress ReleaseSubsistence news 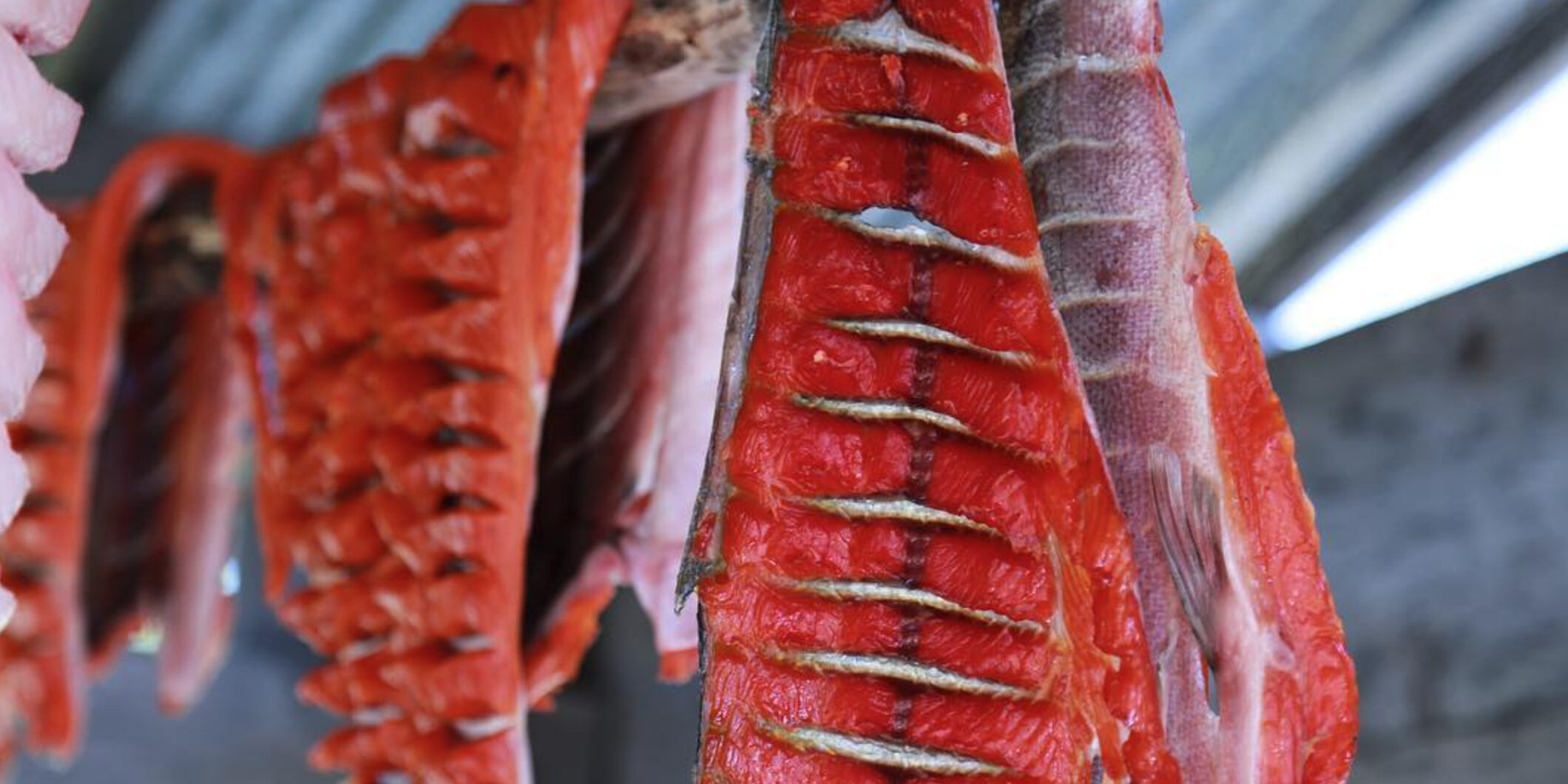 Association of Village Council Presidents (AVCP) Chairman Thaddeus Tikiun Jr. provided a testimony on November 15, 2022, to honorable Governor Dunleavy regarding possible solutions to the Salmon Crisis we are experiencing in our region. 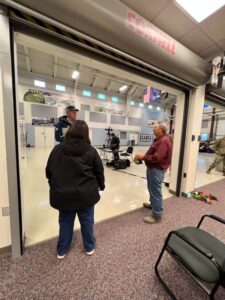 Bear with me as I comment on a few items before trying to come up with some suggestions to possible solutions to the current Salmon Crisis in Western Alaska.

As you know from our past meeting about our salmon in Western Alaska, especially on the Kuskokwim River, we are experiencing low returns of three of the salmon species, the Chinook, Chum, and now the Coho.

At first, we were alarmed when our Chinook salmon numbers dropped, and we went into conservation mode to help increase their numbers. This year we met our escapement goal in Chinook, but still lack in our subsistence needs.

Thanks to those people on our river who sacrificed and were willing to preserve the Chinook.  But then our Chum salmon was the biggest eye opener when they failed to show in any numbers. Chum salmon are the species we rely on to get our subsistence needs met when the Chinook salmon didn’t show.

On our River, the Sockeye run at the same time the Chum are running, so we can’t harvest the Sockeye without catching the scarce Chum.  The Sockeye are the species which many subsistence users rely upon to fill the gap for our nutritional need.

This year we were shut down to harvest even another species, the Coho.  So, are we on the Kuskokwim River on the same path as the people on the Yukon River?  Take the area around Hooper Bay in Western Alaska- they were shut down to fishing for any salmon species so the salmon could enter the Yukon River to spawn.  They were told they could not subsistence fish. This is the first time they have ever been shut down because they were intercepting the fish bound for somewhere else.  This is no different than another fishery that is commercial fishing without any restrictions on the number of salmon caught.

I would like to share some thoughts on Salmon bound for other rivers.  Here are some possible solutions that are within the State’s powers:

I know that these are possible solutions that others may not like.

The State has control over the Area M Fishery.  If the State acted, it would increase the salmon escapement to help boost the numbers bound for the Kuskokwim River and Yukon River stocks.  Earlier data shows the salmon caught in Area M make up 57% of salmon that is bound for Western Alaska, two separate studies show just that.

Another option is co-management of the fisheries on the rivers which are affected.  The Federal Government and Kuskokwim Intertribal Fish Commission already have an agreement on the Kuskokwim River.  They may not agree on everything, but at least they’re sitting at the same table negotiating.

Federal Management begins from the mouth of the Kuskokwim River up to Kalskag.   The State of Alaska has control over the management of the river upriver from Kalskag.

Two different agencies are regulating the fisheries on the Kuskokwim River.  Up-river is open 24/7 under State management; down-river closed by Federal.  Two different sets of regulations.  Unless you’re sitting at the same table discussing the issues, nothing will get resolved.  We need more meetings with serious discussions on issues to help reduce tensions for all parties involved.

The last thing I want to bring up is we are already at the low end of our subsistence needs with the lack of escapement of all the salmon species to Western Alaska.  We have already in policies and regulations, within the State Board of Fish, and under ANILCA, wording that subsistence will be prioritized over commercial harvests.  These are potential powers that the State can use to resolve the issues.

It really doesn’t make any sense to have a commercial fishery open, yet on the other end we are restricted by the number of hours we fish, on what days we fish, and the mesh size we use, or in some cases, can’t fish at all.

Our People are not getting their nutritional needs met on one end, and on the other end people are profiting from the same stock of fish bound for the spawning grounds up the Kuskokwim River and Yukon Rivers.

AVCP is a leading voice of advocacy on matters of natural resources. Our people view subsistence as a foundational part of who we are and what connects generations.